20:00 ASHLEY HENRY TRIO (UK)
21:30 MARIJUS ALEKSA MAPS feat. JAB (LT-UK)
+
22:30 JAB DJ SET
–
Following the success of 26-year-old Ashley Henry’s Easter EP, genre-blurring UK pianist returns in force with his Debut album Beautiful Vinyl Hunter.
“My music is a straight-up reflection of who I am; London in all its mixed-up glory. The immigrant in me has musical roots traced back to the 1940’s, so it’s important my music reflects that jazz narrative across different genres and generations”.
The album has been NOMINATED FOR BBC 6 MUSIC ALBUM OF THE YEAR 2019 a powerful statement as the only Jazz Album to feature across the 2019 nominations. The album offers a journey into the visionary mind of one of UK’s most creative talents, the highly anticipated material draws on a brew of influences – jazz, beats, hip-hop, and grime. With amazing collaborations Makaya McCraven, Moses Boyd,
Cinematic Orchestra, Judi Jackson, Keyon Harrold & Jaimie Branch.

Marijus Aleksa is a Lithuanian drummer and producer. In the last 10 years he has been touring the world and recording with various internationally acclaimed jazz music artists including Keyon Harrold, Bill Laurance, China Moses, Dennis Rollins, Ashley Henry, Joe Armon Jones, Femi Temowo, Maysa Leak, Anthony Joseph and many more. Marijus has also played with pop artists such as All Saints, Blue and Maverick Sabre to name a few. As well as being an in-demand session player, Aleksa is also a band leader and has just released his debut vinyl album in 2018. The tracks from Marijus’s first album named MAPS has already received plays on BBC 1 Radio, also has been under nu-jazz / broken beat bestsellers on Juno records and Phonica records and has been selected as ‘top 10 releases of the week by ‘The Vinyl Factory’. 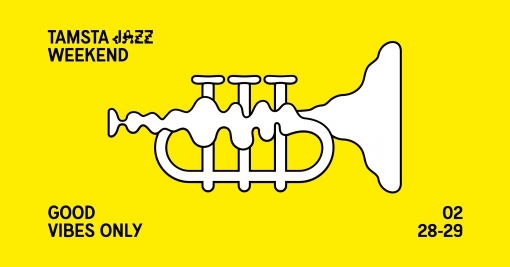